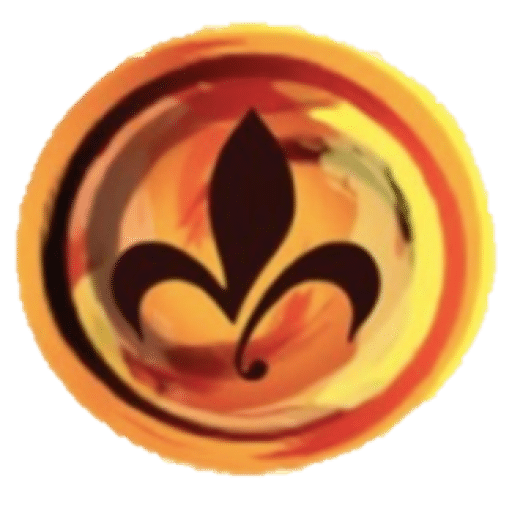 [It seems like just yesterday] Who doesn’t recall the first time swinging on what would become their favorite swing set in Tandy Park or learning to swim that summer, in Tandy’s Rec Center pool?

Those were slower paced times, where we embraced the stroll to Clopton’s on the way home; each step met a timed lick from the feverishly melting ice cream cone.

[But today] The Tandy Rec Center is still here. The principles of one Captain Charlton Tandy live on. The captain, educator, and activist from Kentucky dedicated his life to local civil rights and a desegregated co-existence for St. Louis’ Black community.

Charlton Tandy (1836-1919) was born to “free” parents who previously purchased their freedom. He later conducted abolition by way of the Underground Railroad and continued powering his own freedom and civil rights train when he relocated to St. Louis in 1857, eventually garnering the title, “Captain.”

He was adorned with the captain moniker after he became a post messenger at Jefferson Barracks, rising from state militia volunteer to captain of his own brigade. The African American state militia that he recruited became known as “Tandy’s St. Louis Guard.”

Like his work on the Underground Railroad, Tandy aided Black migrants (then known as the Exodusters) fleeing the post-Reconstruction South for refuge in Kansas. Once they arrived in St. Louis, Tandy created the Colored Refugee Relief Board, who provided housing, clothing, and meals for nearly 10,000 migrants.

His civil rights bouts, posts, and victories can be tracked in many arenas. One of his most notable feats is him physically halting a horse-drawn streetcar to allow Blacks in the Whites-only interior, instead of the (dangerous) designated hanging on, from the exterior.

[Our tomorrow] In its heyday, the Tandy Rec Center, became affectionately known as “Tandy”, and was revered as a boxing haven. Host to the nationally acclaimed, Silver Gloves Boxing Tournament (an annual event sponsored by the Department of Parks, Recreation, & Forestry) and the center stage for what the June 1, 1968, Issue of the Corpsman describes as a great moment in St. Louis boxing history, is the day Rocky Marciano, Henry Alexander, and Eddie Cole, spoke at Tandy. The trio provided basics on boxing fundamentals, footwork, and the art of hitting and basic blows.

The program aims to recreate the robust boxing space that earned Tandy its station as the Center of St. Louis Boxing. Upcoming fundraising events include: (pending COVID-19 considerations)

Gather your team and test your knowledge of Captain Charlton Tandy and the Tandy Recreation Center in April 2022.

Join us as we salute our Boxing Legends at this event filled night that pays tribute to St. Louis’ boxing history. 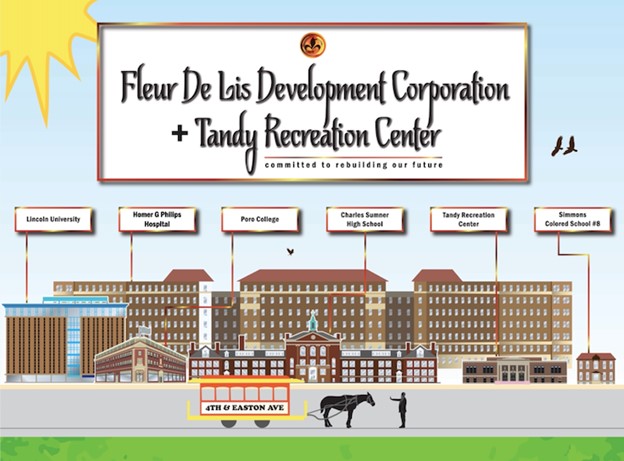